When the city’s lawyers hide evidence in police shootings, justice is denied

I get the point about Black Lives Matter, as well as the point about Blue Lives Matter. But when it comes to police shootings, lawyers for cities and towns seem to forget their duty to turn over ALL the evidence in a case. Adam and I are prosecuting a case from Houston where a constable shot a young black man to death for an alleged toll tag violation, and Houston and our exalted Texas Attorney General refuse to release a copy of the police car video. Meanwhile they have gone public with claims that our victim had in his possession a ‘bandana’ and a ‘straight razor’, trying to suggest that he was a gang member. (He was a barber college student.) It is this kind of hypocrisy that leads to public distrust of the system, and the solution is more transparency, not less. See this:

My God is a God of love…

I know that these people number in the dozens, not the millions, but they help maintain the fiction that Christianity – my chosen religion – is a religion of hatred and intolerance. My big question is, why do we not hear calls from the political right demanding that the President denounce these people as “Radical Christian Extremists”, and call on the larger Christian community to close their churches and disperse their followers? Should we now close our borders to all Christians? 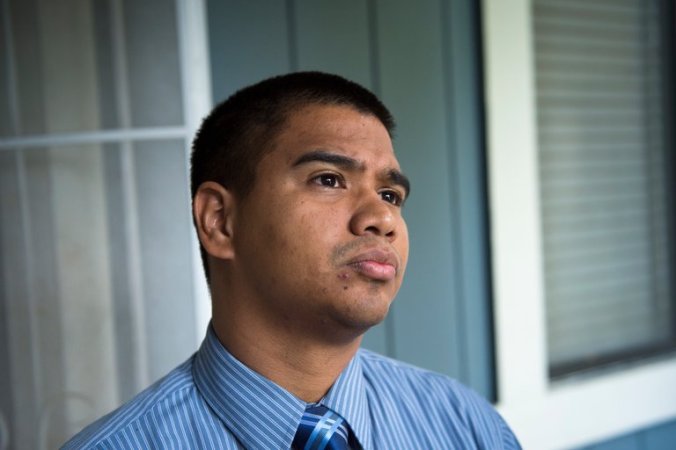